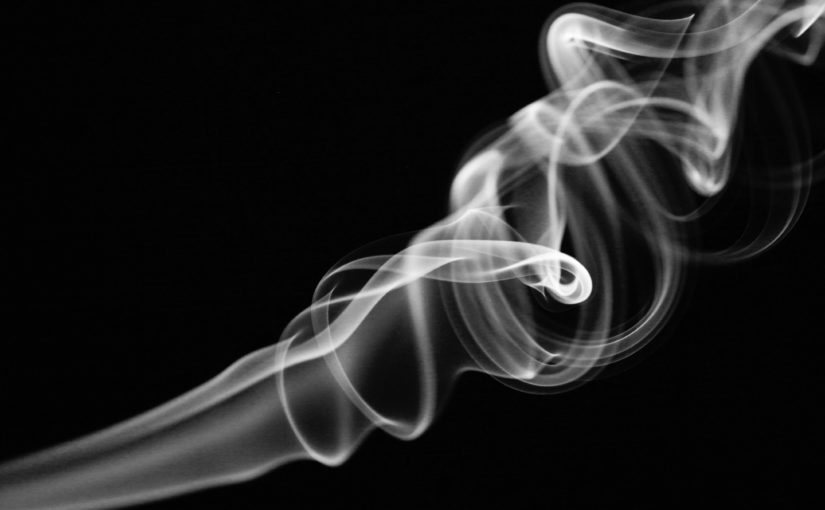 Are you, like us, noticing a sudden drop in the number of people vaping? Only a couple of months back vaping surrounded us like an enveloping fog of sweet cinnamon.  Suddenly, without warning the epidemic of vaping appears to have disappeared, literally, from the earth.  The reason might be down to the recent deaths attributed to vaping, although it is not yet clear the exact cause, some blaming the chemicals used in the flavouring.

Many people believe that vaping is a new-fangled invention. But you may be surprised to know that vaping has been around since 1963 when an American businessperson named Herbert Gilbert developed the logic behind a battery-powered vapour cigarette.  You can actually see the original patent here.

Fascinating stuff when you realise his invention stemmed from watching his aunt bake cookies in a fire powered oven, the lovely smell of baking cookies propelled Herbert to attempt a “safe” cigarette!

Fast forward a few decades to China, and we find a businessperson by the name of Hon Lik, whose father died from lung cancer attributed to heavy smoking. Honk Lik came up with an alternative to smoking regular tobacco, with his version of the e-cigarette, believed to be a safer version of inhaling a vapour from a heated up liquid as opposed to smoke from burning tobacco. Ok, fast forward sixteen years or so to where we are today and, suddenly, a business valued at $9 Billion in the US alone, is plummeted into one of doubt and fear with a sudden outbreak in vapour related deaths.

What is the cause of the sudden vapour related deaths?

The medical profession is perplexed about the actual cause of deaths; they are questioning some of the synthetic additives, particularly the possibility of toxic ingredients in black market products. Currently, they are examining the contents of synthetic CBD and THC (constituents of the cannabis plant), plus common additives such as Vitamin E acetate and other adulterants. Another aspect of the industry under scrutiny are the scented oils when inhaled, coat the lungs and cause respiratory failure.

Are there any deaths in the UK from vaping?

In the UK luckily no deaths, as yet, but at least 200 health issues including respiratory disorders and heart problems, all linked to vaping. The fact that no one has died has led to a backlash to the anti-vaping campaign from some organisations such as PHE (Public Health England.) The argument is that vaping remains a much safer alternative than regular cigarettes and, if used correctly, may save the lives of thousands of people who turn to vaping to help them quit smoking. They link the American vaping related deaths with black market products containing deadly toxins.

However, medical experts in the UK are increasingly concerned about other ingredients causing health issues, such as vegetable oil coating the lungs. It must be remembered that it took many years before smoking cigarettes linked with lung cancer, let us not go down the same route with vaping.

As the vaping industry is relatively new and has taken off in such an immense and popular manner, with limited regulation, doctors do not really know yet what they are dealing with. The message from the medical profession generally is “do not vape until they have these vapour related deaths figured out”.

Some life insurance companies are already beginning to sit up and take notice.  If you vape this may affect your life insurance premiums in the future. Many insurers are not concerned about vaping if the electronic device does not contain nicotine.  However, Zurich and Aviva are changing their policies to identify vaping as the same as regular cigarettes, regardless of the ingredients.  Until the medical industry can safely rule on the safety of vaping, vape addicts will need to look elsewhere for that vapour hit.

In the meantime, if you are at all concerned contact your insurance broker or company for more advice.  If you are thinking about life insurance, or wish to talk to us, click on the button below, fill in our form, and a friendly, professional life insurance agent will be in touch.